‘Selected Solo Works, Vol. 1-3’ releases in September 2020 as three seperate digital albums on the newly established and family-run label Svartskog Music Production (SMP), exclusively on Bandcamp where the albums can be streamed and downloaded internationally.

Frode Haltli says about the triple release: ‘In May 2020 I started a recording project. The idea was to use this open calendar period to freshen up, rehearse and tape some not often heard solo pieces, most of them never recorded before. There are some old favourites among them, as well as newer works by Norwegian composers such as Rolf Wallin and Maja S.K. Ratkje, and works by reknown international composers such as James Dillon and Edison Denisov. All together eight contemporary works for solo accordion. After a couple weeks of preparing, I got the key to our local church, set up a stereo pair of Neumann microphones, and started recording. The result can be heard now. Serious music for serious times, and hopefully a corona project that will outlive the virus!’ 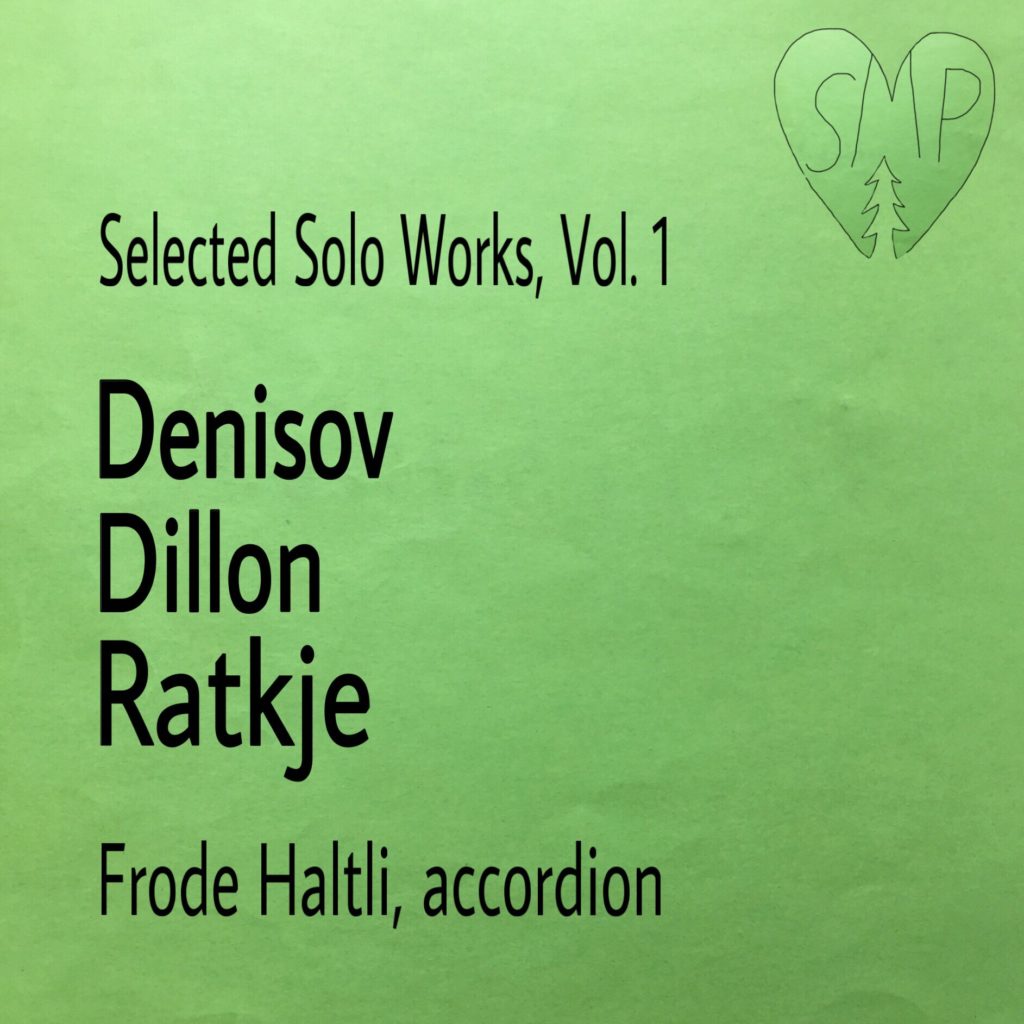 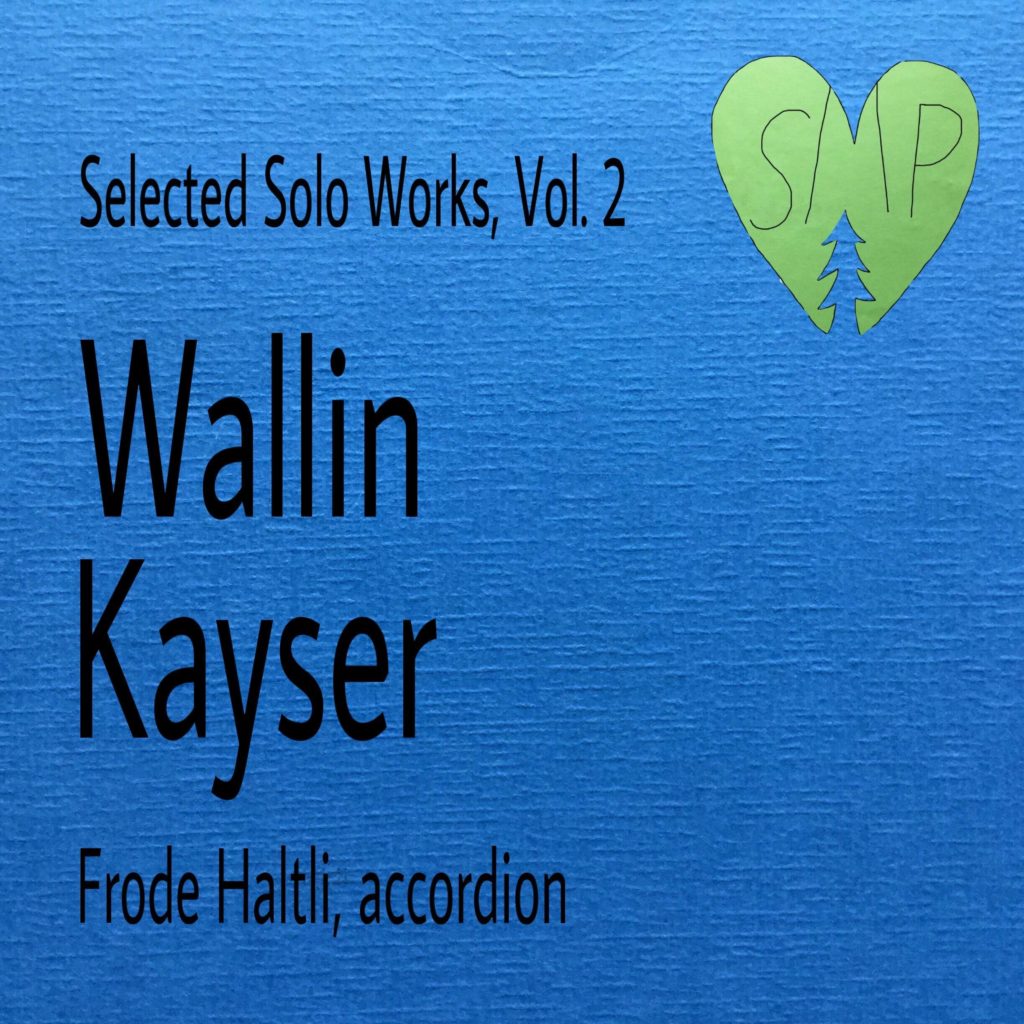 ‘Selected Solo Works, Vol. 3‘ consists of three works frequently performed by Frode Haltli the last couple of decades: The first recording of Ørjan Matre’s ‘Nephilim Song’ (2012), originally premiered at the Wittener Tage für Neue Kammermusik, Robert HP Platz’ ‘senko-hana-bi’ (1997/1998) and Magnar Åm’s ‘On the Banks of the Eternal Second’ (1995) – the first recording of the solo version of this beautiful piece. 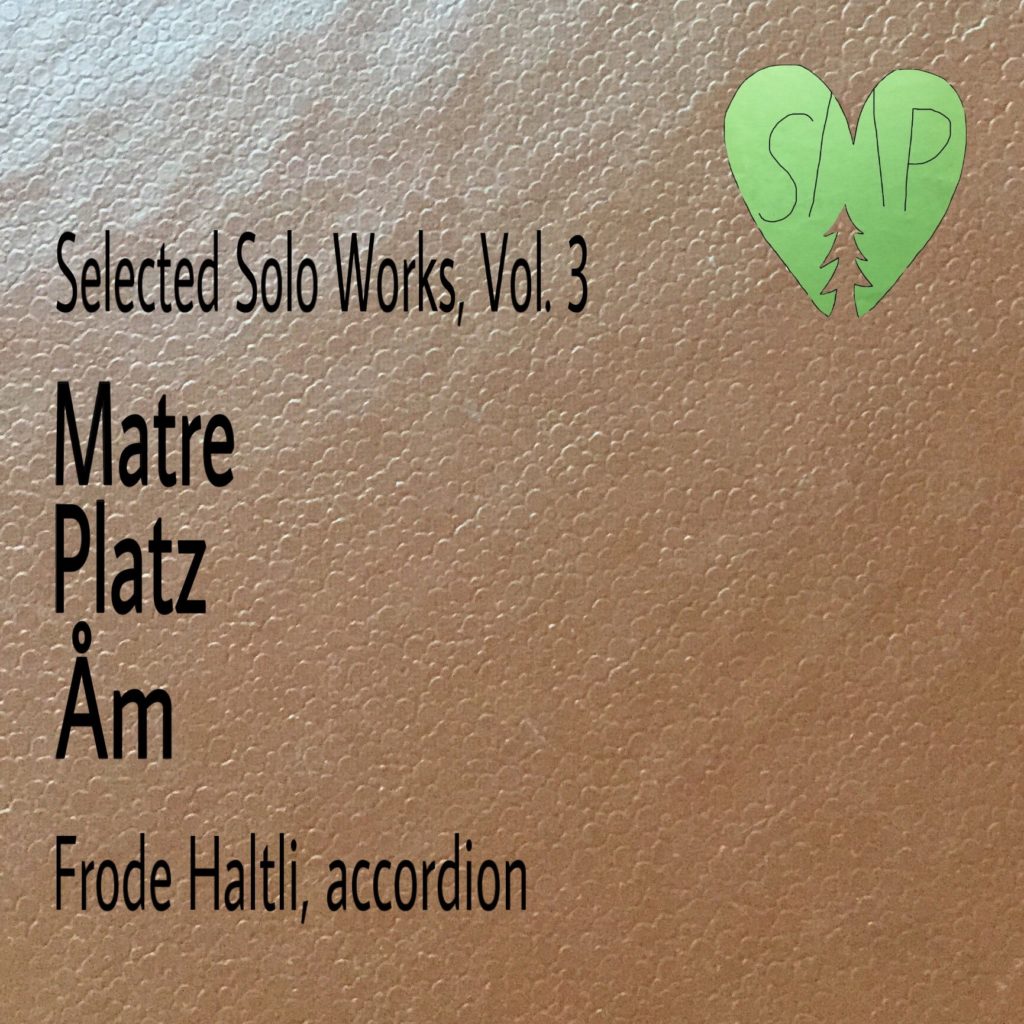