After the release of ‘Arne Nordheim Complete Accordion Music‘ in November 2012 I have contributed on some other albums, most recently Ingebjørg Loe Bjørnstad’s debut ‘Hæm‘, released on Øra Fonogram. The duo album was recorded in Øra Studio in Trondheim in March 2013, and released only two months later. All songs are written by Ingebjørg, and we worked a lot to give each song a distinct character. I hope even non-Norwegian speaking listeners will enjoy this very personal album!

Earlier in 2013 Lars Andreas Haug’s album ‘Conrairo‘ was released on Curling Legs Records. I have performed with tuba player Lars Andreas in different constellations since the early 90’s, but this is the first time I have joined a recording of his music. The music spans from lyrical to funky jazz in a modern musical language. 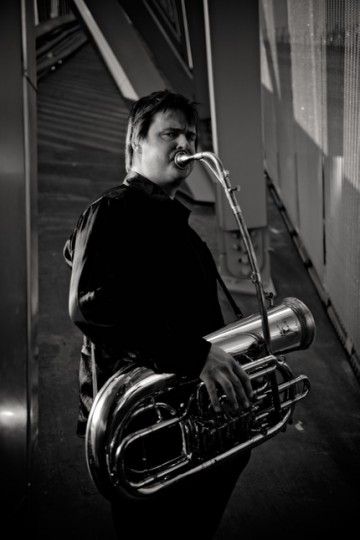 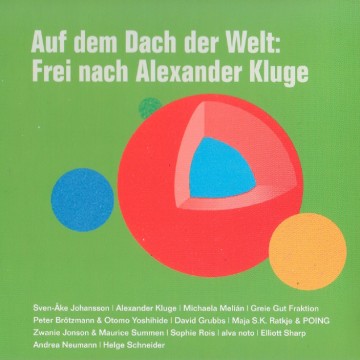 The other compilation is a double live CD from the Witteren Tage für neue Kammermusik 2012: Together with the Arditti Quartet I perform the Danish composer Hans Abrahamsen’s work ‘Three Little Nocturnes’ (2005). An excerpt from a late-night improvised concert ‘Nacht-Phantasie’ with Frode Haltli/Garth Knox/Rolf-Erik Nystrøm/Rohan de Saram is also found on this CD released by the German radio station WDR. 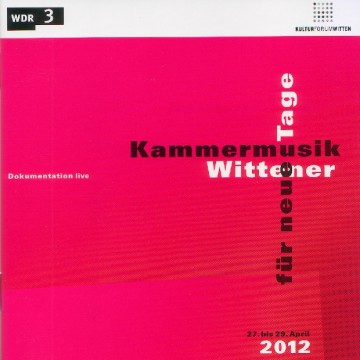 Among further releases in the near future is Eivind Buene’s 60 minute work ‘Into the Void’ with POING and Per Oddvar Johansen as soloists with the Norwegian Wind Ensemble conducted by Christian Eggen. We recorded in Rainbow Studio, Oslo in 2012, the release will be announced soon! I am also participating in a new ECM recording in 2013 featuring chamber music by the Israeli composer Gideon Lewensohn. 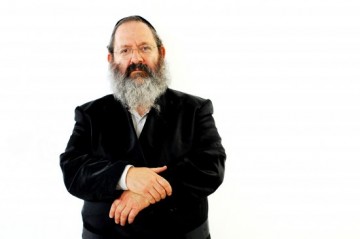