The Arditti Quartet enjoys a world-wide reputation for their spirited and technically refined interpretations of contemporary and earlier 20th century music. Several hundred string quartets and other chamber works have been written for the ensemble since its foundation by first violinist Irvine Arditti in 1974. I am looking forward to perform Hans Abrahamsen’s ‘Three Little Nocturnes’ for string quartet and accordion with them at the Wittener Tage für Neue Kammermusik. 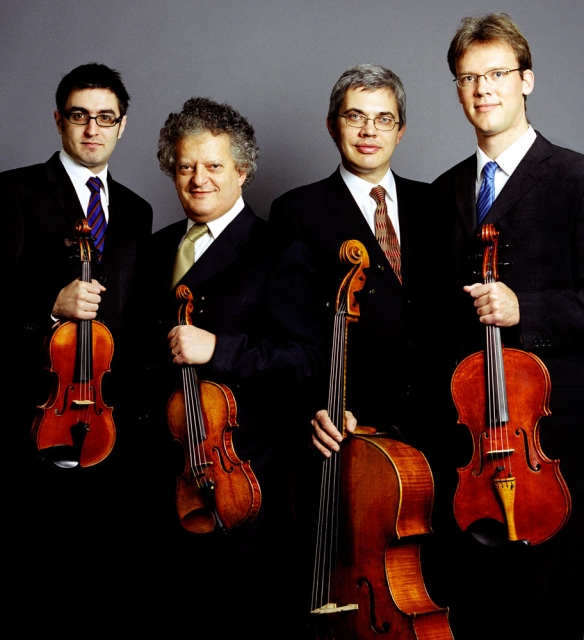 I will also play the solo piece ‘Air’ by Hans Abrahamsen, who is one of my favourite composers, and an improvised set with viola player Garth Knox, cellist Rohan de Saram (both of them former Arditti members!) and sax player Rolf-Erik Nystrøm. The improvisation will center around the newly found piece ‘Bhuni’ for viola and cello by Giacinto Scelsi (1905-1988).

Another highlight for me during the festival will be the first performance of Ørjan Matre’s ‘Nephilim Songs’ for accordion solo. The young Norwegian composer writes about the work:

A Nephilim is a mysterious term that are mentioned twice in the Bible, one of them beeing in the first Genesis 6:4: “The Nephilim were on the earth in those days—and also afterward—when the sons of God went to the daughters of men and had children by them. They were the heroes of old, men of renown.” What a Nephilim is is not explained, but several theories excist. In his novel A Time to Every Purpose Under Heaven, the Norwegian writer Karl Ove Knausgård explores one of them — the theory that the Nephilims actually where offsprings of angels and men, a monstrous half-breed, that eventually leads God to flood the earth to remove all traces of them.

Nephilim Song uses two types of material, an ethereal, soft material in the extremely high register of the accordion, and a rougher, rhythmical material, but of course also the monstrous half-breed between them. 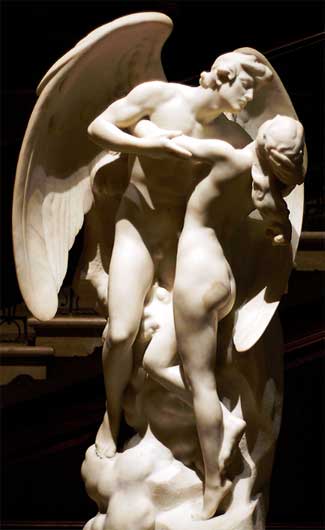