Here Trygve Seim sets music to the poetry of Jalaluddin Rumi (1207-1273), using the inspired contemporary English-language versions of Coleman Barks and Kabir Helminski as his source texts. Trygve responds both to the musicality of the translations and to Rumi’s gifts as a storyteller and with ‘Rumi Songs’ seems to have invented a new kind of ‘Lieder’ with a Nordic-Oriental orientation. The line-up is strikingly unorthodox, with each of the quartet members bringing their own musical personalities to the material. Classical mezzo-soprano Tora Augestad is well-known as the leader of her own ensemble Music For A While, and for her numerous music-theatre collaborations with Christoph Mathaler. She finds an intimate tone to convey Rumi’s thoughts, underlined by the elegant arrangements and the improvisational input of Seim, Haltli and Henryson. Photo below by Knut Bry: 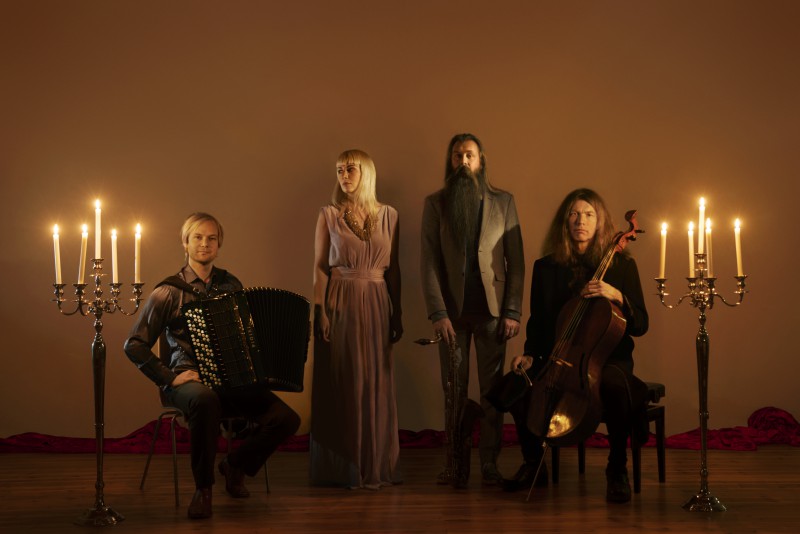 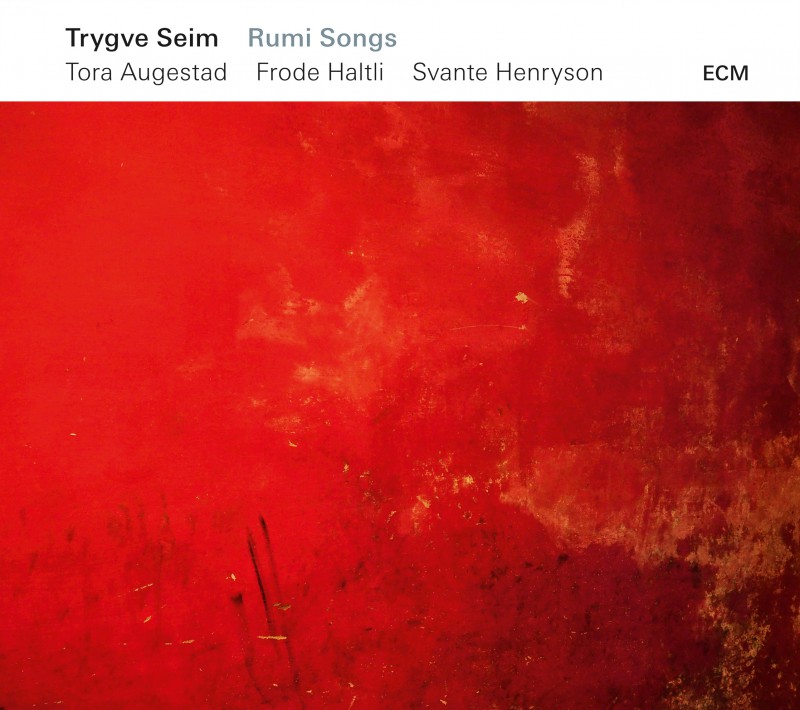