I performed in Pyongyangon the 17th of May, Norway’s national day. The concert was curated by the controversial Norwegian artist and director Morten Traavik. I performed some music by Grieg solo (in a very rubato way – freedom within frames, you know!), I played with some fine Norwegian singers and musicians while computer animated Norwegian symbols such as ‘rosemaling’ (traditional painting), flags, mountains and the Royal family were rotating in different patterns on screens on the sides of the stage. The audience was young and very enthusiastic! My personal highlight was to work with the Kum Song Quintet, here is a brand new version of aha’s ‘Hunting High and Low’:

And here are three propaganda versions of the concert, first from the international news agency Associated Press (AP):

Here is the report broadcasted on North Korean national news the day after the concert:

And here is the video from something called Stimme Koreas:

There has been a broad debate in Norwegian media on the trip. Later this autumn a special documentary about the project will be sent on Norwegian State Broadcasting, in the TV program ‘Nationalgalleriet’. Until then, keep on discussing, and see some more pictures below by photographer Gorm K. Gaare: 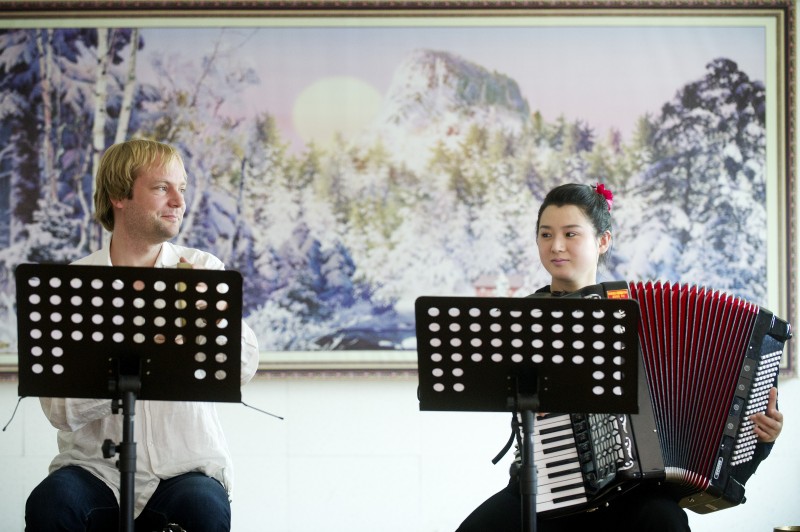 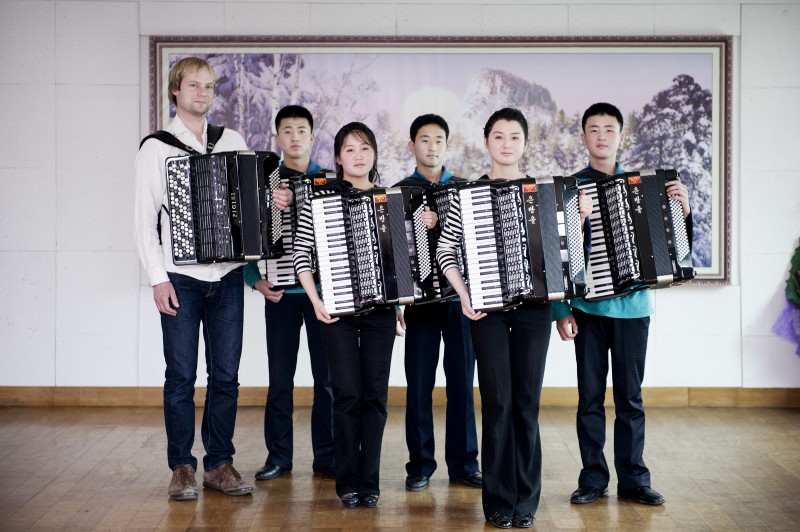 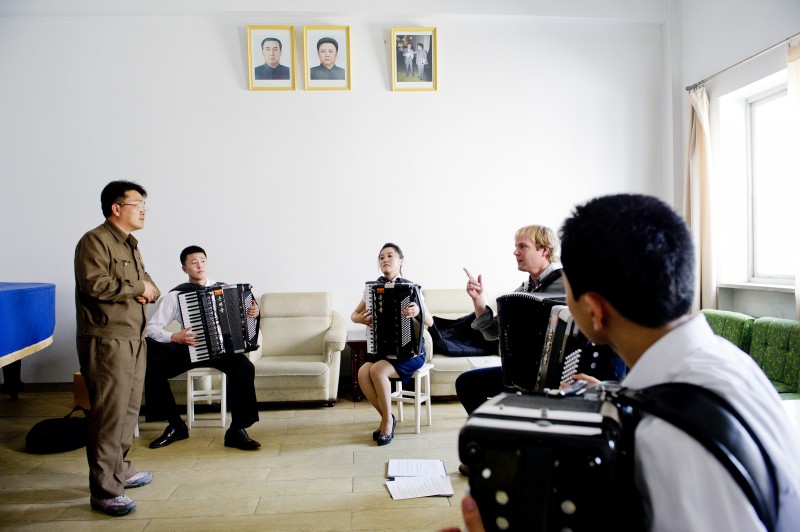 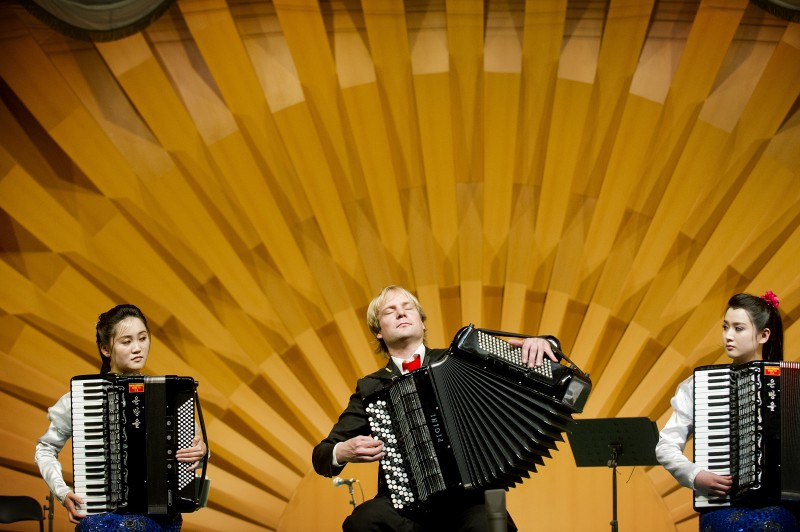 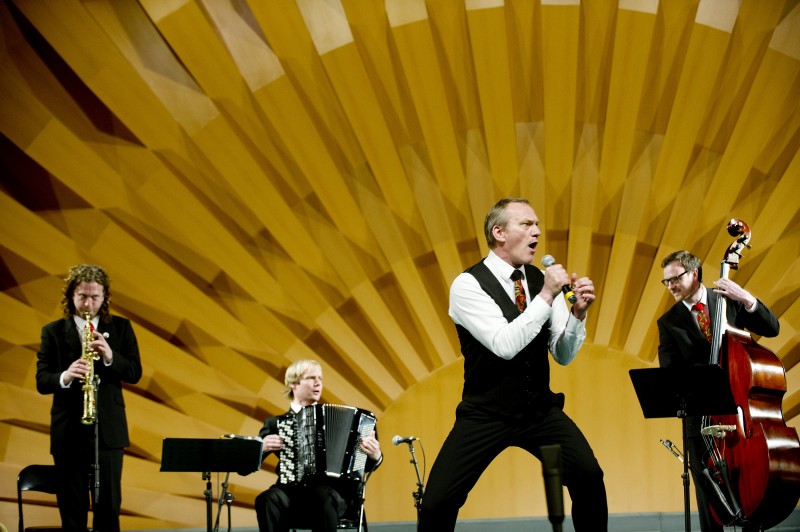