Frode Haltli Avant Folk did three concerts in April 2019: First at Dokkhuset in Trondheim, then a commissioned concert Saturday night at the unique Vossa Jazz Festival in Norway, as well as a concert for a sold-out Halle 7 at Jazzahead! in Bremen, Germany. You can read the US jazz magazine Downbeat’s interview following these concerts here: Frode Haltli: A Conversation with the Avant Folk Avatar

The concert at Jazzahead! in Bremen was well documented, you can see a video of the full performance in Bremen here. 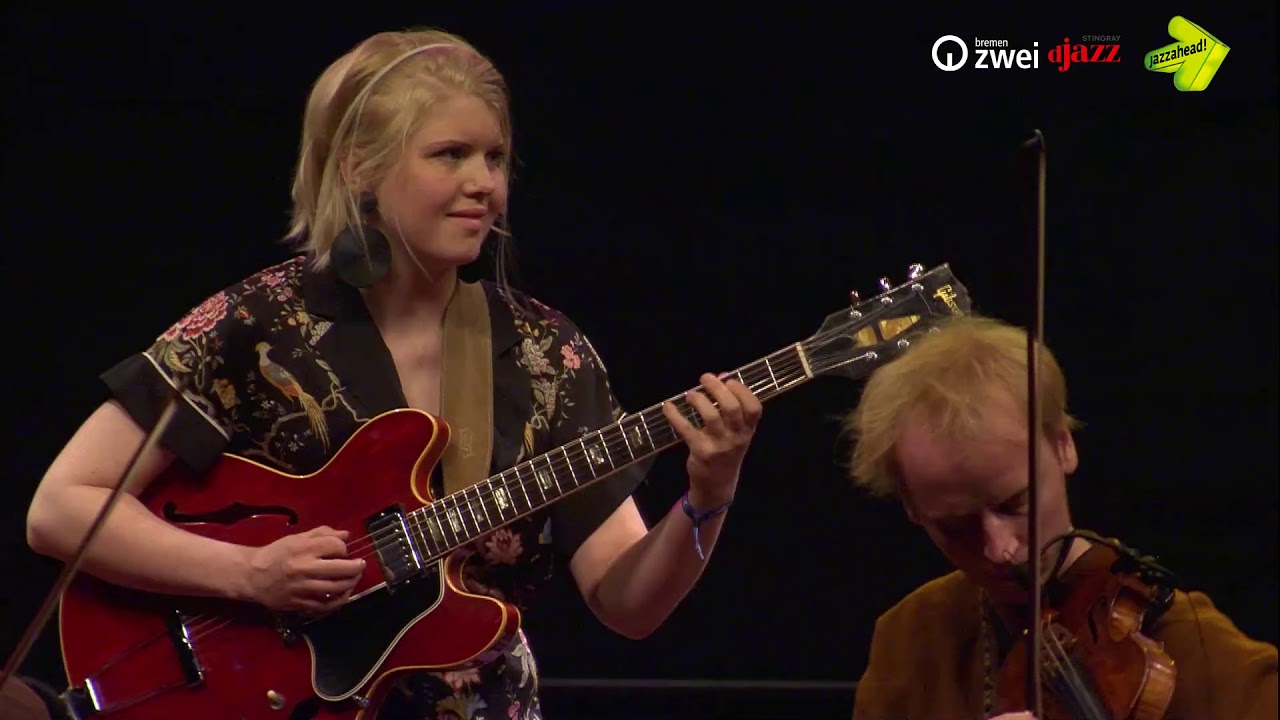 For Vossa Jazz, Avant Folk performed a one-hour concert with only new material in the old cinema:

‘By my biased account, Haltli’s mesmerizing and newly-commissioned set, for a ten-piece ensemble including Hardingfel player Erlend Apneseth and conventional violin, horns (with saxophonist Rolf-Erik Nystrøm, also in Haltli’s juicy cool band POING), was the most memorable show of the Voss fest.’ (Josef Woodard, All About Jazz)

‘Later in the day, accordionist Frode Haltli presented Avant Folk, his latest performance project, in a commissioned set. The 10-person group—diverse in age, gender and musical backgrounds—moved through Halti’s improvisation-based compositions, culling ideas from not only Norwegian folk idioms, but from classical music, modern jazz and the avant-garde. These long, through-composed pieces benefited from contrasting instrumental solos and exciting shifts in dynamics and provided a compelling example of meta-genre concertizing.’ (Suzanne Lorge, Downbeat) 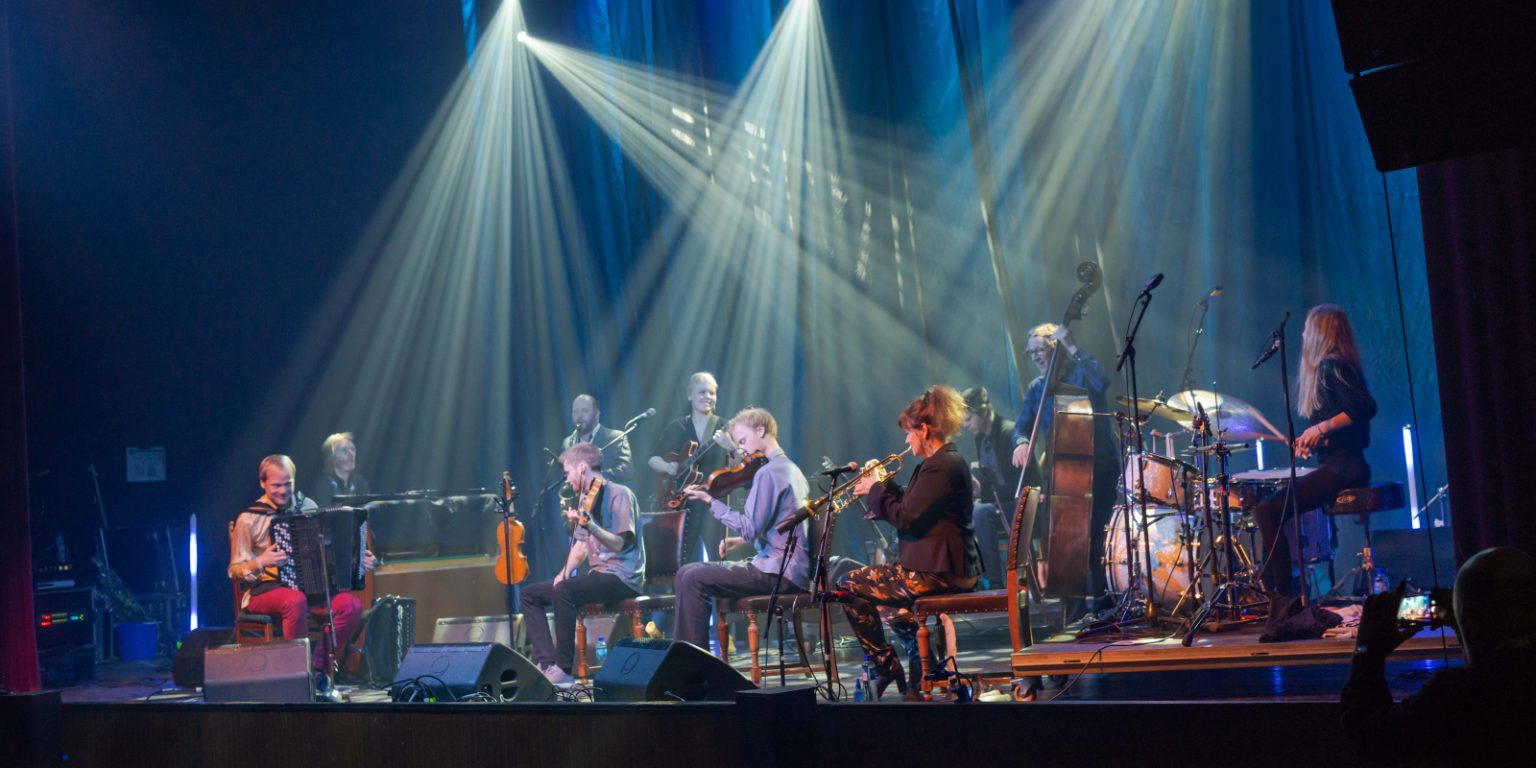 Frode Haltli also performed material from the newly released album Salika, Molika at Vossa Jazz together with Erlend Apneseth Trio. The reviewer from Jazz i Norge claimed this concert was the highlight of this year’s festival. At Jazzahead! Bremen Frode Haltli Avant Folk played at the sold-out Norwegian Night in Halle 7. This concert gained positiv reactions from audience and critics, and will be broadcasted in several channels. The same weekend Frode performed with at the festival with Trygve Seim Ensemble at an ECM 50 years celebrations, this ensemble’s first concert in 7 years. London Jazz News‘ stated that one ‘…concert from the Norwegian programming strand stood out from everything else at jazzahead! this year as my unquestioned musical high-point.’ Photo under of the Trygve Seim Ensemble by Odd Geir Sæther 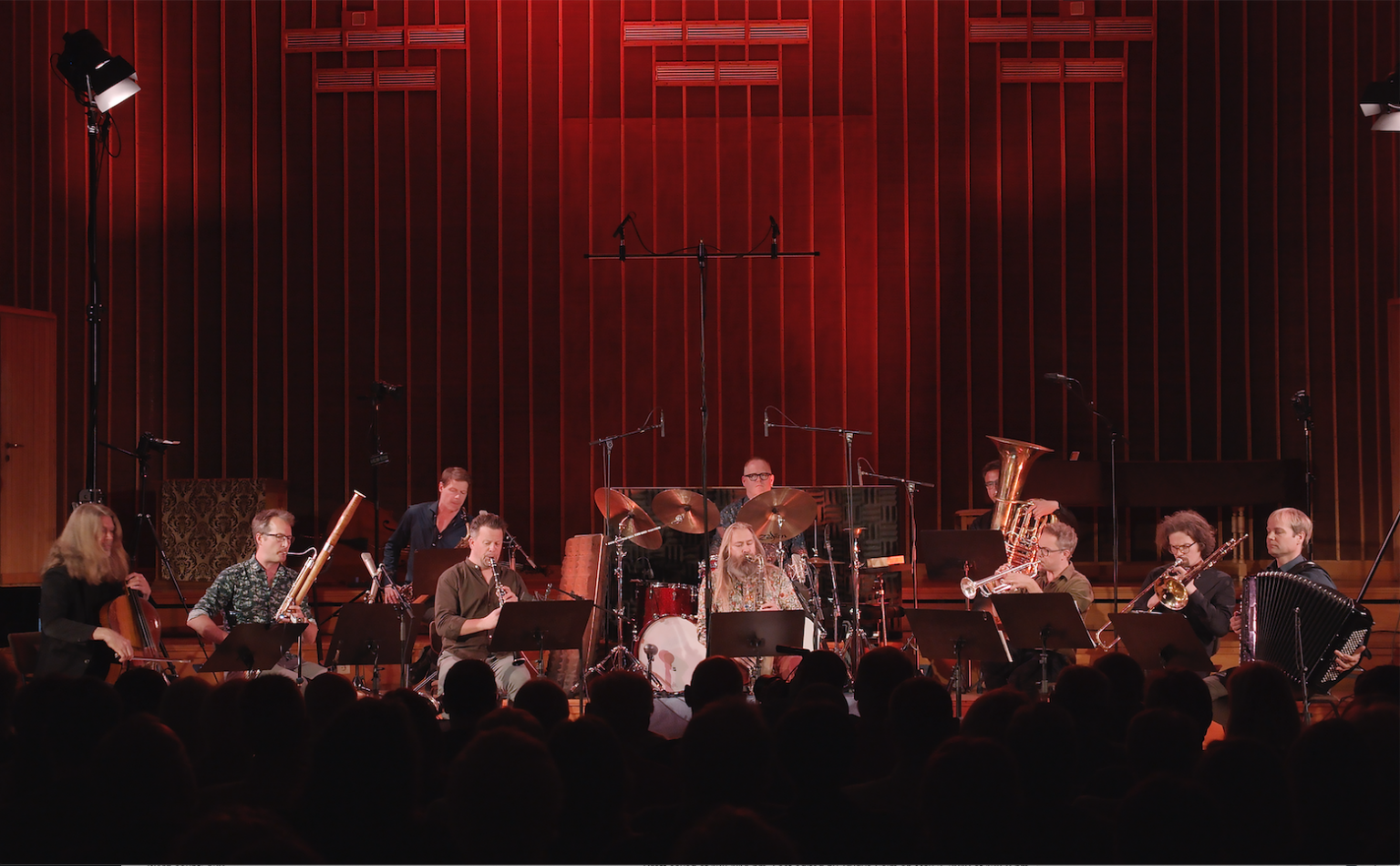