Click the link to listen to the Radio France podcast from a concert with Frode Haltli, the Arditti Quartet and the piano duo of Yukiko Sugarawa and Tomoko Hemmi. The concert was held in the Paris Bastille Opera during the Festival d’automne Paris in October 2013. Frode Haltli performed two works by the Danish composer Hans Abrahamsen, which both are written especially for him: ‘Air’ for accordion solo, and ‘Three Little Nocturnes’ for accordion and string quartet. The podcast is available to August 2016. 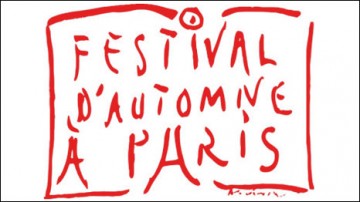 Another live appearance that is available is the duo performance of Trygve Seim (saxophone) and Frode Haltli (accordion) at the Garana Jazz Festival 2010 in Romania. Seim and Haltli released the album ‘Yeraz’ on ECM in 2009 and has since then been a popular touring unit. A web TV transmission of the concert is available at the Senso Arte TV. 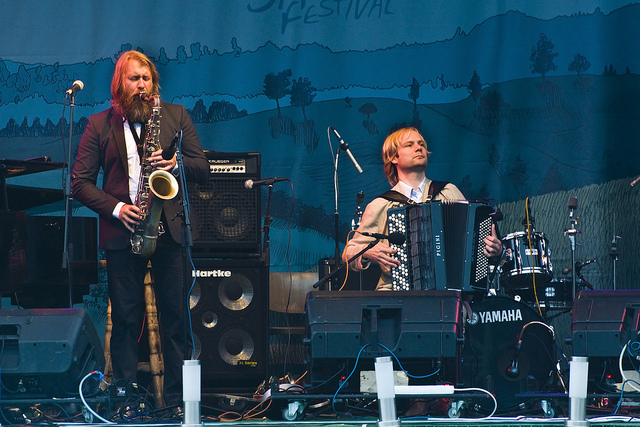