Hyundai Nordic Music Prize, is an annual award for the Best Nordic Album Of The Year. Inspired by the British & Irish Mercury Prize, the prize was introduced in 2010, and initiated by the by:Larm Conference.

In setting up The Hyundai Nordic Music Prize, by:Larm has several aims: first, to create even stronger unity across the regions industry; second, to further increase international interest and awareness of what the region has to offer musically; and, last but not least, to refocus on the full length album as an art form. This year’s winner will also receive a cash prize of 10 000 euros.

‘Now in its tenth year running, picking a shortlist for the Nordic Music Prize continues to be a highly enjoyable challenge. The quality and diversity within the Nordic region dazzles like never before and cutting a 25 album longlist down to a 12 album shortlist was an ardous process. We feel that the list manages to juggle an enticing variety, be it style, age, region or gender wise, running the gamut from accessible indie-pop to experimental avant-garde.’

This year’s nominees are the following: 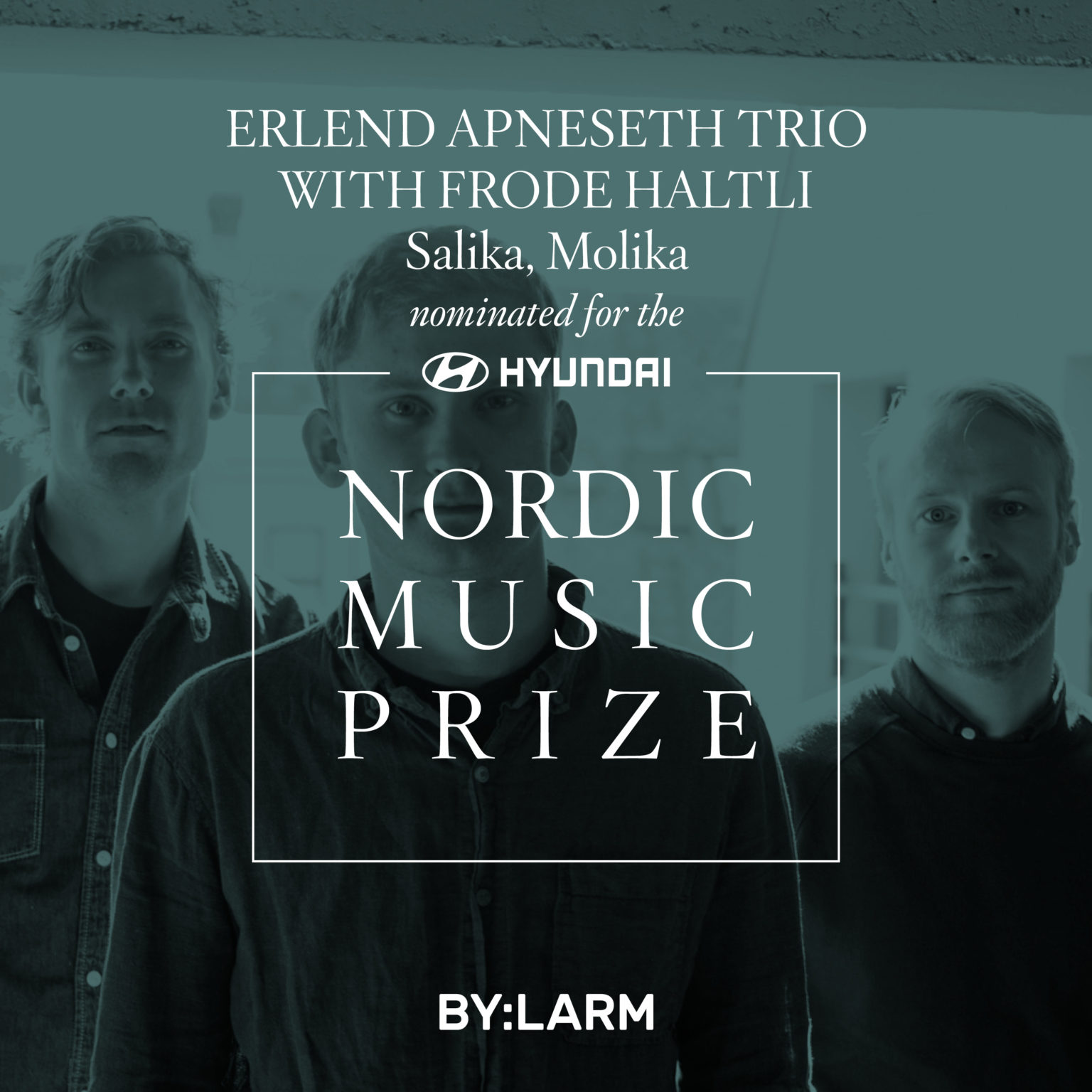