Two different side projects of Frode Haltli are these days releasing albums: Håkon Kornstad Trio and Snowflake Trio. Both unities are touring this year, check out the concert page to find details – Snowflake Trio will launch their album ‘Sun Dogs’ at Celtic Connections on January 24th 2019. 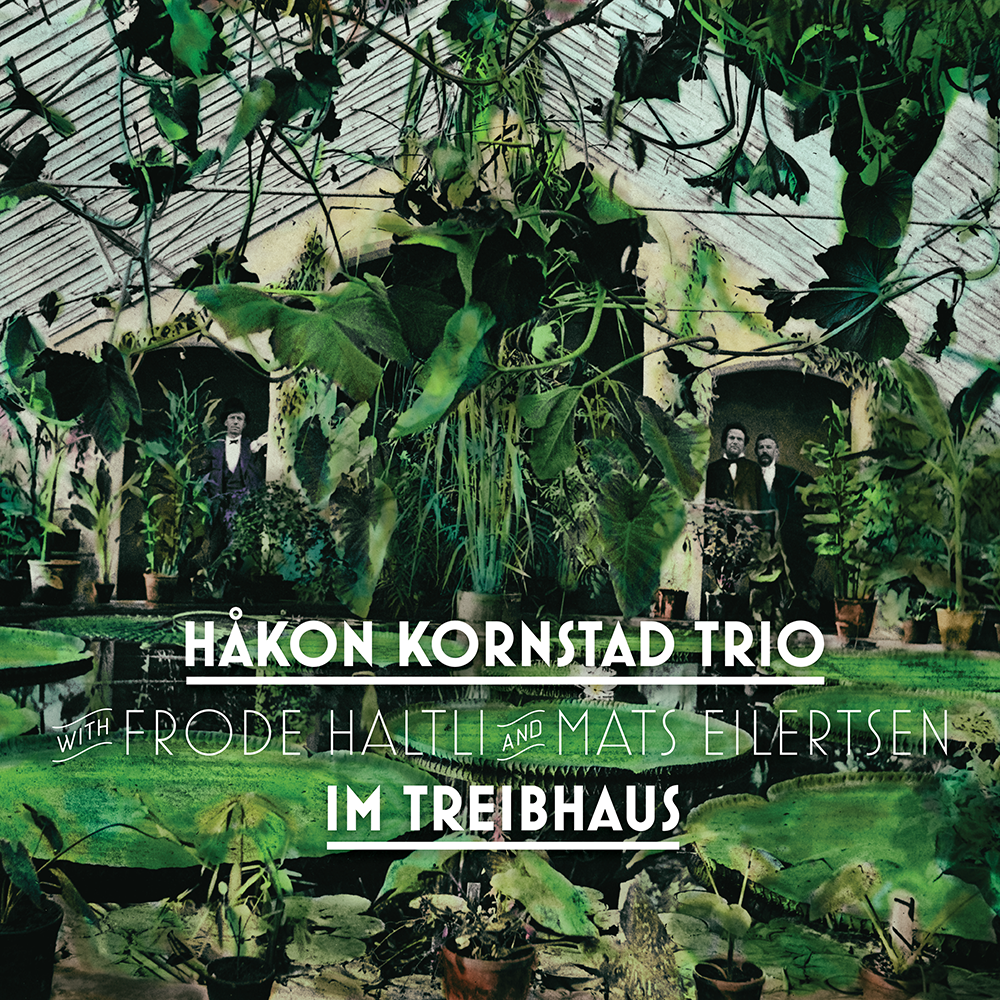 On his latest release on Grappa, saxophonist and tenor Håkon Kornstad guides us into the ‘Treibhaus’ (‘Greenhouse’) of his musicianship, where stylistic boundaries are bent and lured into blending using musicality and interplay, rather than mere cross breeding. What started as a young Norwegian jazz rebel’s sudden passion for the music of the classical canon, has now grown into a musical species of its own. Håkon Kornstad has astonished and touched a steadily growing audience around the world with his complete openness to music. On ‘Im Treibhaus’ the listener is invited into a neo-Victorian nachspiel with three of Norway’s finest improvisers, creating a transformative synergy between romantic vocal music and Scandinavian jazz. Without boundaries, and with a lot of surprises, the album is a true expression of Kornstad’s rare accumulation of musical influences. The selection of songs and arias by—among others—Tosti, Mascagni, Verdi, Grieg and Wagner (the title track) also calls for a highly original and invigorating mixture of drama and meditation. Håkon Kornstad is the double tenor – playing both the tenor saxophone as well as singing the tenor parts, Frode Haltli plays the accordion, and Mats Eilertsen the double bass. Click here to see a live video recording of Schubert’s Du bist die Ruh, filmed in Frode’s home village church in Svartskog, Norway. 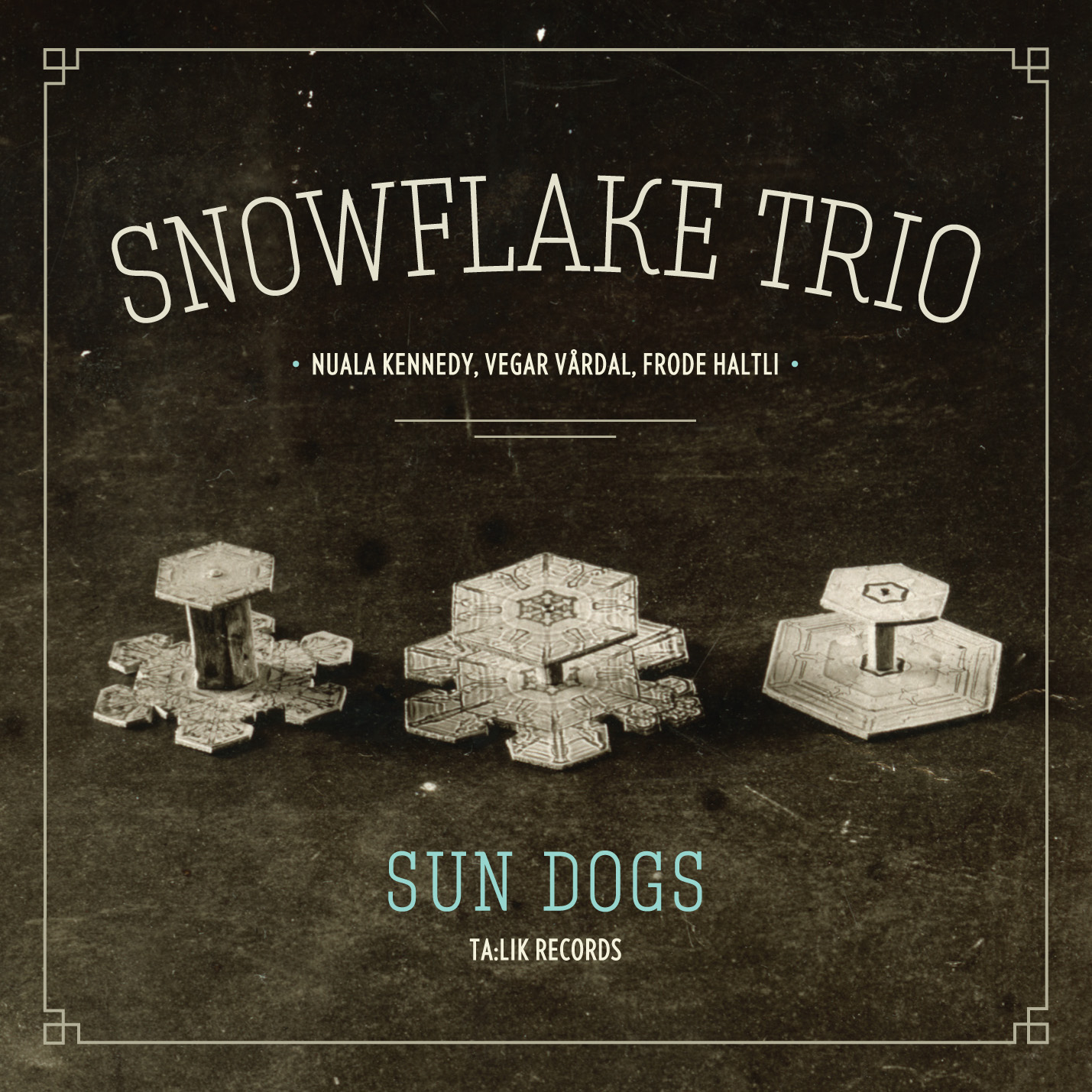 Snowflake Trio was founded in 2009, in Dundalk, Ireland where they came together as part of a larger project organised by Louth Contemporary Music Society. Featuring renowned Irish singer and flautist Nuala Kennedy, Norwegian Hardanger fiddle virtuoso Vegar Vårdal and the genre defying accordion maestro Frode Haltli, Snowflake Trio encompasses both a fine-boned delicacy and a rugged spontaneity. To best put across its spirit for the listener, they recorded a live album released on Ta:lik Records where a rich core of carefully selected pieces of traditional music from both countries is interwoven with freely improvised sections and newly composed melodies. Click here to see a video of the opening tune of the album: ‘What Will We Do / Fjellvåk’, video by Ruth Gabrielle Lee Barrie.