Release concert at Sentralen, Oslo April 30 2016 for the new album KAPITAL & MORAL. ‘The combination of the trio POING and vocalist Maja S. K. Ratkje has been referred to as among the best, boldest and most innovative players in the Norwegian music community. On their new album, KAPITAL & MORAL, they present a selection of songs from the past century that address the impact that capitalism has on each and every one of us.’ Read more and listen to samples at the discography page. Press photos below by Geir Dokken, cover art by Håvard Gjelseth 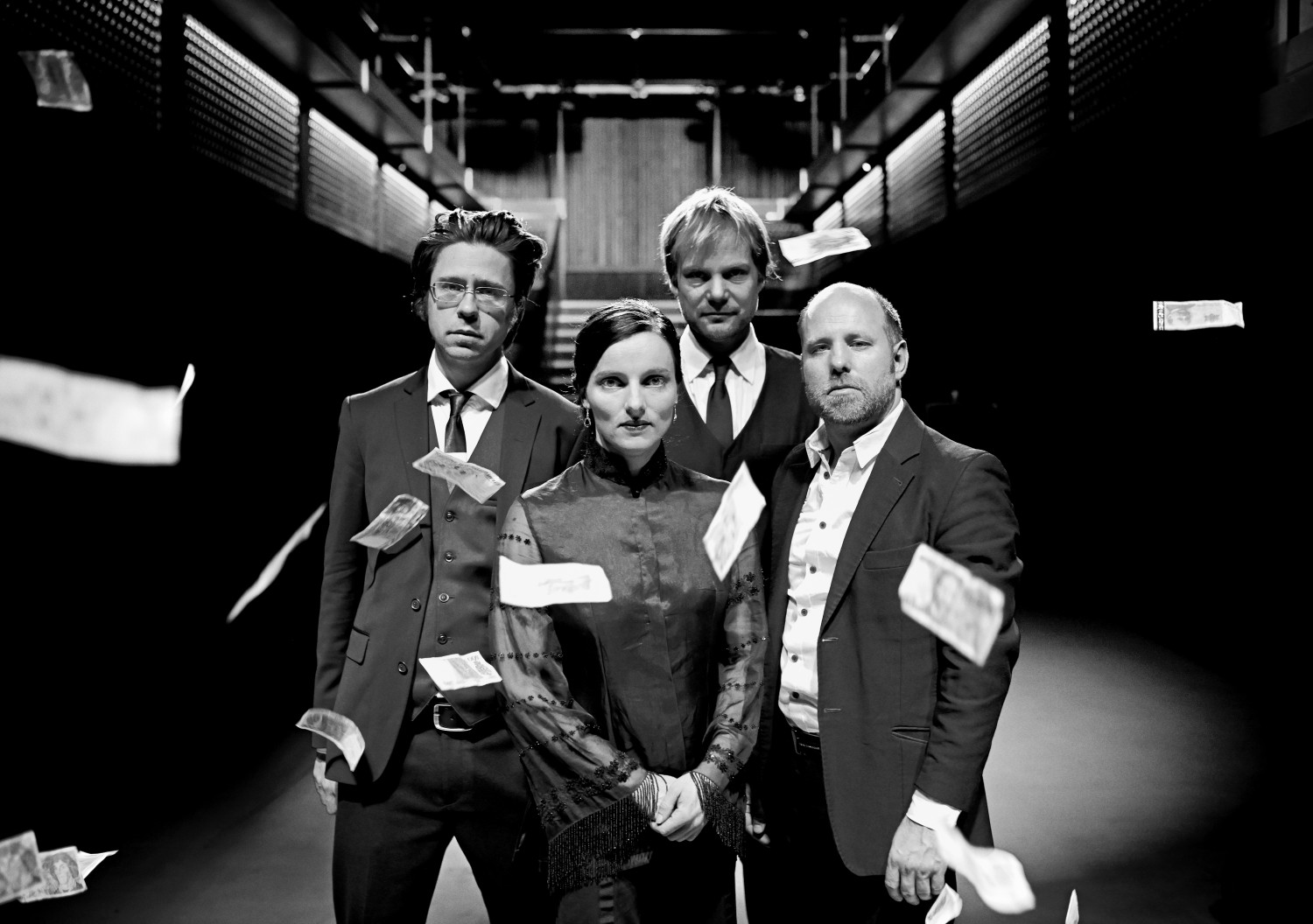 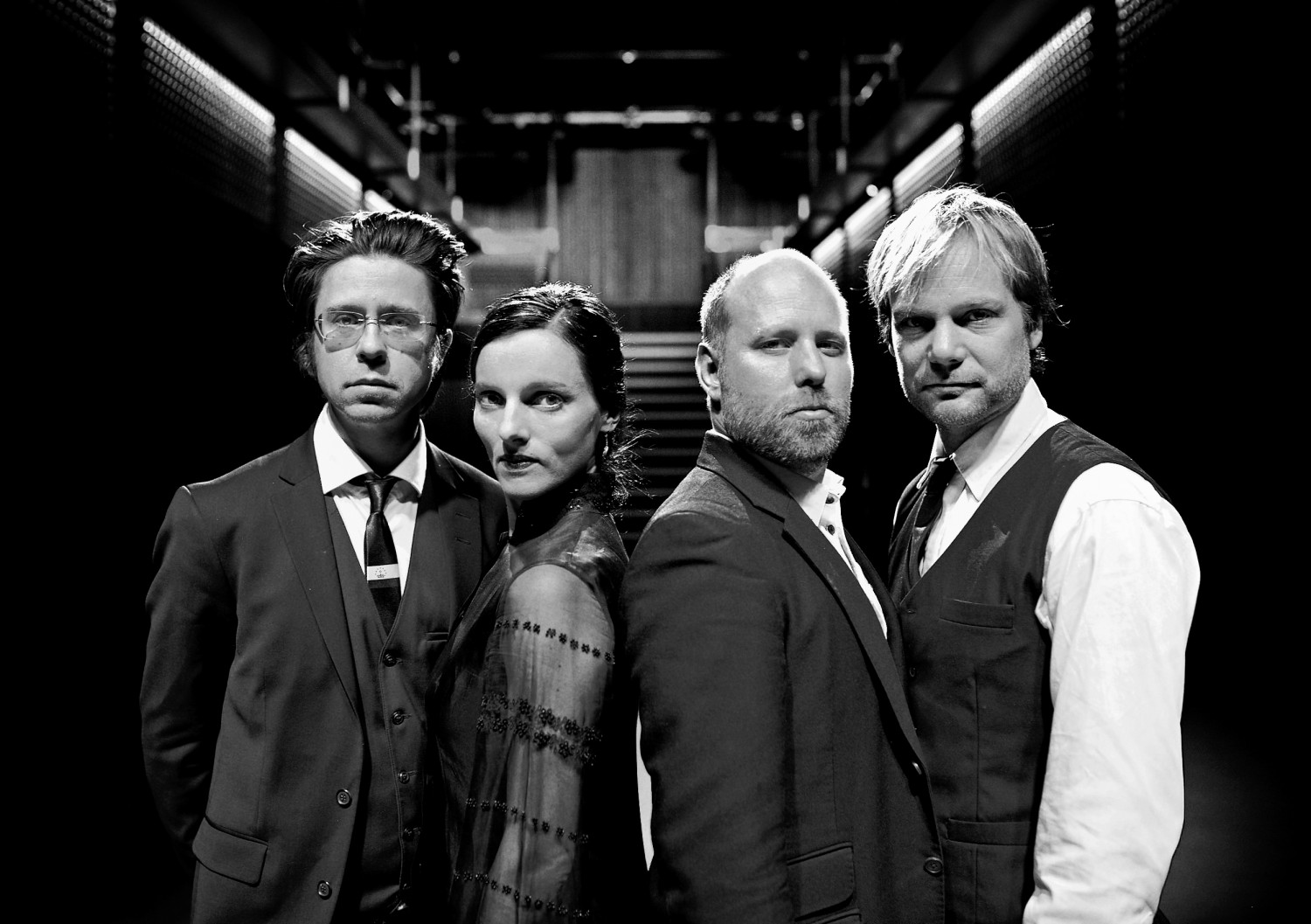 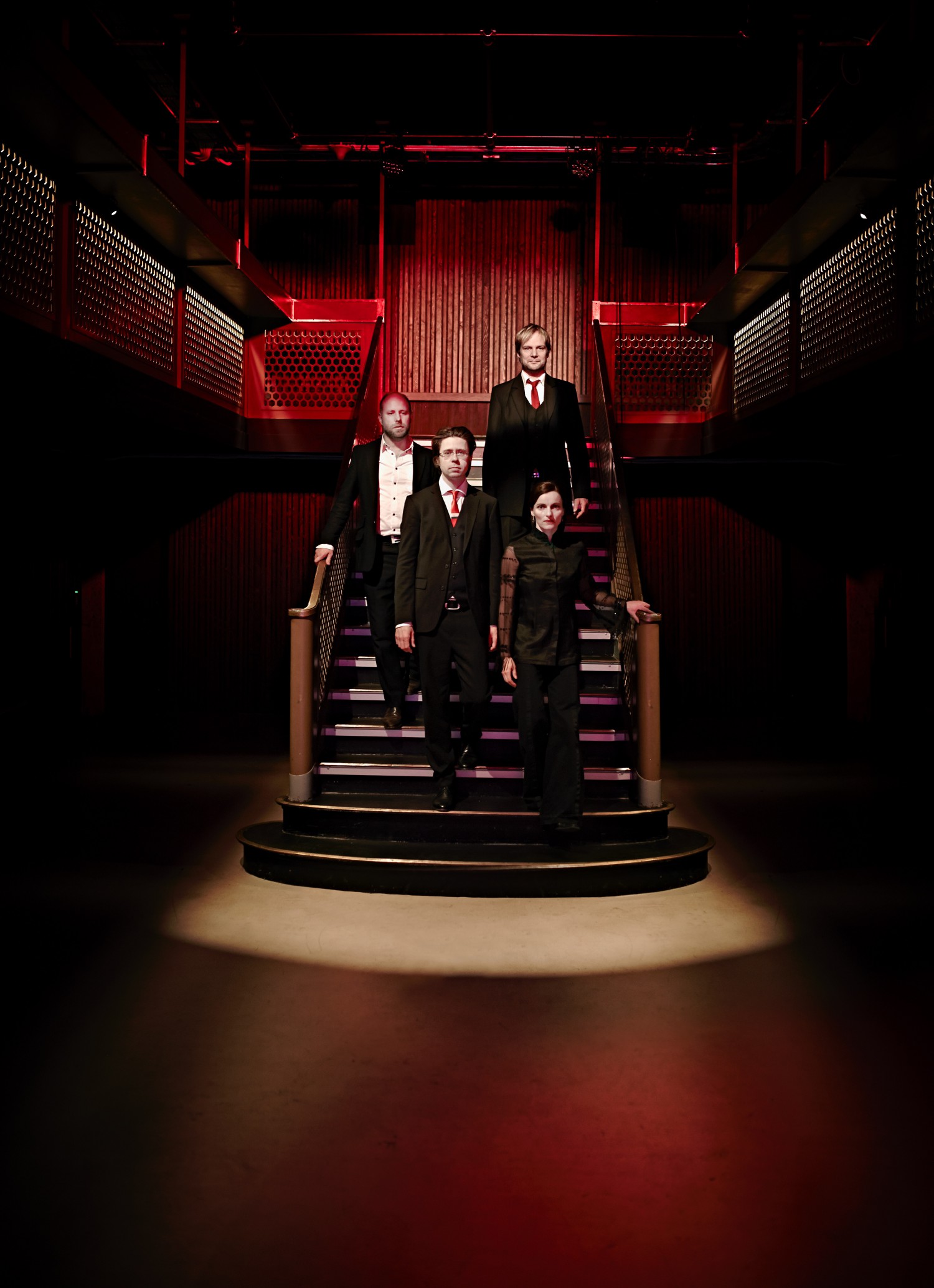 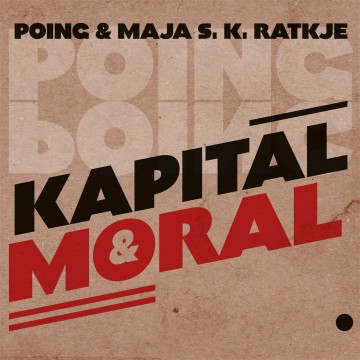