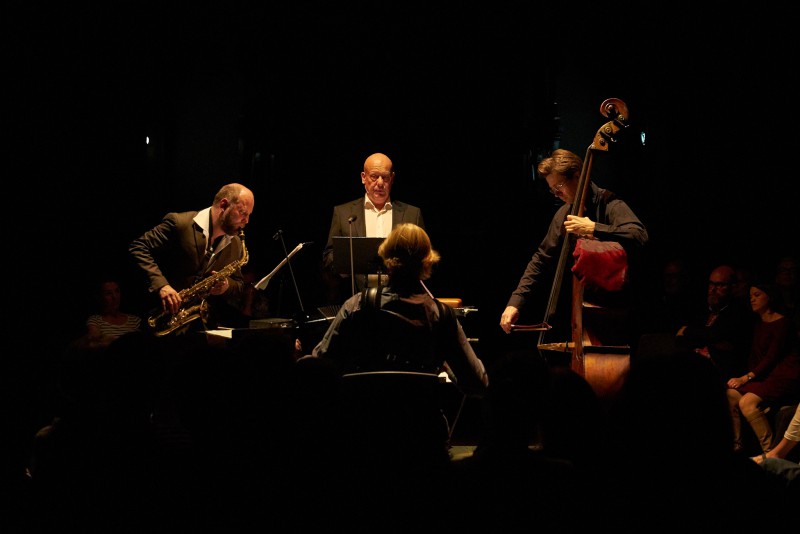 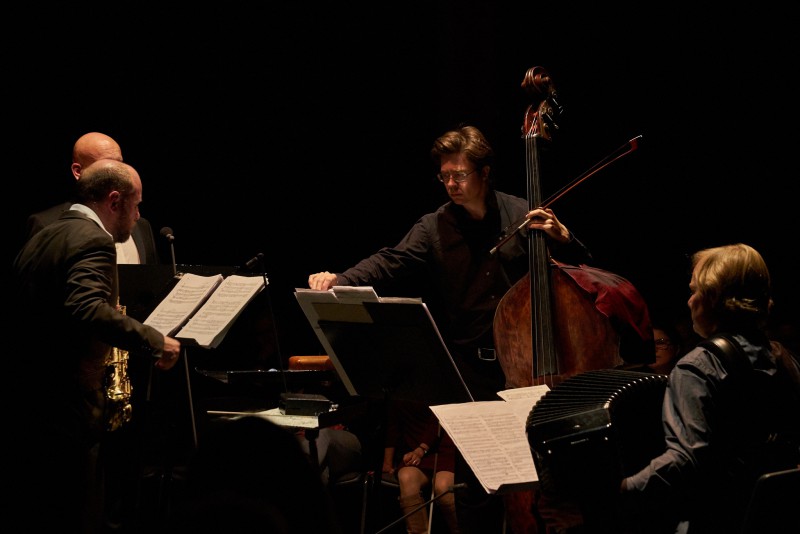 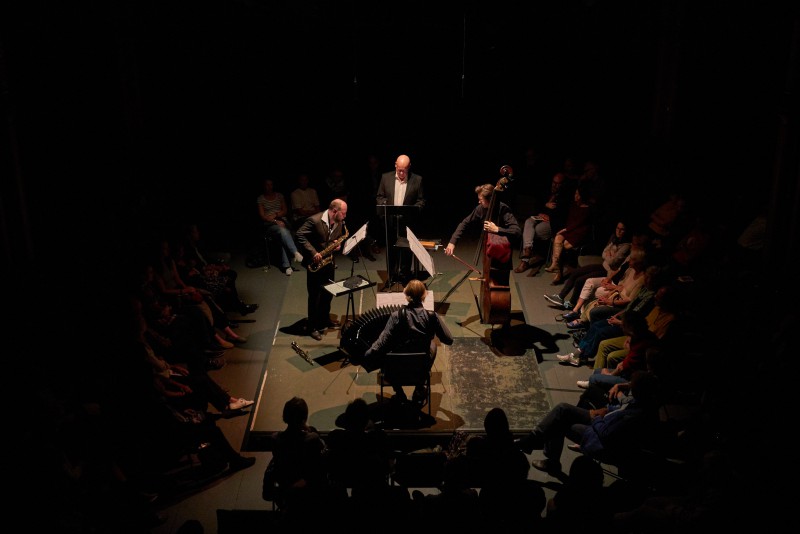 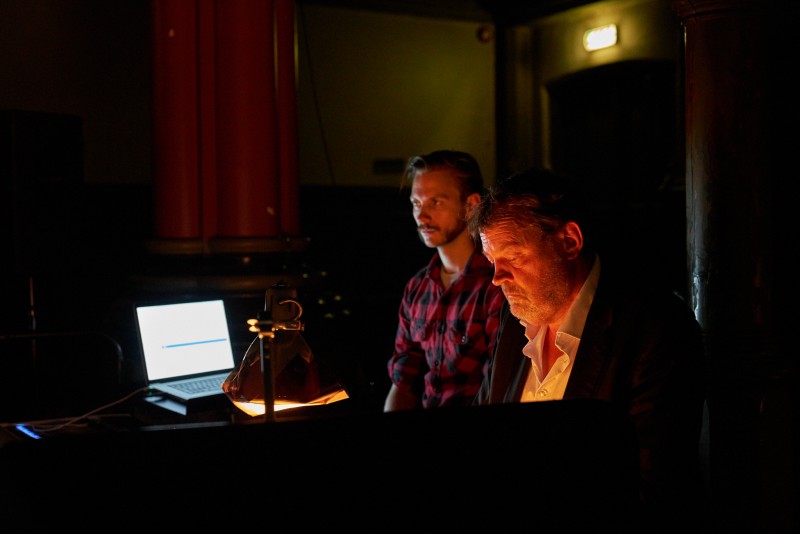 Life, art, love, the world, the weather – all this is reflected in Norwegian novelist Tomas Espedal’s new book Året (The Year). At the same time, Danish composer Bent Sørensen has always had ambitions to compose a musical work around the seasonal cycle. In a mixture of readings by actor Trond Høvik of Espedal’s diary-style narrative, chattering, singing and humming, the two artists’ parallel visions of the year are transformed into a new music piece in collaboration with legendary Norwegian ensemble POING. The world’s and nature’s transience and degeneration are a constant theme in the work of Bent Sørensen. Tomas Espedal has published twelve books in eighteen different territories since 1988.

Premiered at Ultima Contemporary Music Festival, Oslo, Friday 9th of September 2016. Performed in Norwegian. Can also be performed in other languages.